The Annapurna region lies towards the north of Central Nepal. This area is the most popular and major trekking destination in Nepal. According to a recent survey by Modern Maturity (USA) Annapurna region has been recognized as one of the world’s best trekking trails. More than 40,000 tourists annually visit this area. The Annapurna trekking region consists of peaks Annapurna I, II, III, IV, those of Annapurna South peaks, Mt. Dhaulagiri and several other peaks. The trek’s major highlights are the ancient mid-western salt route settlement of Manang, Thorong –La pass between Nepal and Tibet, Muktinath Temple and the deepest gorge of world Kali Gandaki. Gateway to Annapurna trekking region is the famous city of Pokhara.

Mustang, or Lo Manthang, the desert plateau located in the upper valley of the River Kali Gandaki, and to the north of the main Himalayan range also falls in this region. Tourist access to Mustang is controlled to help retain its exclusiveness. The highlight of the trek includes the visit to the Mustang Palace, the visit to Lo Manthang and pony rides to the Nepal-Tibet border.

There are seven ethnic groups living and working in this region, from Hindu farmers to Tibetan Lamas. The most prominent ethnic groups of Annapurna region are Gurung, Thakali and Manangba. Due to the extremes of elevation the region contains a remarkable diversity of flora; from sub-tropical lowland forests of oak, bamboo and rhododendron in the south to the high alpine meadows and windswept desert plateaus in the north, bordering Tibet. Animals found here are pika, blue sheep and Himalayan Tahr.

The popular trekking routes of this region are Jomsom, Annapurna Circuit and Annapurna Base Camp, Sikles, Lamjung, Dhaulagiri, Upper Mustang and around Pokhara. The best time to visit is during spring and autumn. Unlike other parts of Nepal, even the monsoon months are ideal to visit to Upper Mustang that falls in the rain shadow area. Most trekking routes in the Annapurna region are well serviced by teahouses.

Regardless of the trek chosen, it is most likely that Pokhara would be either the starting or ending point of your trek in the Annapurna region. 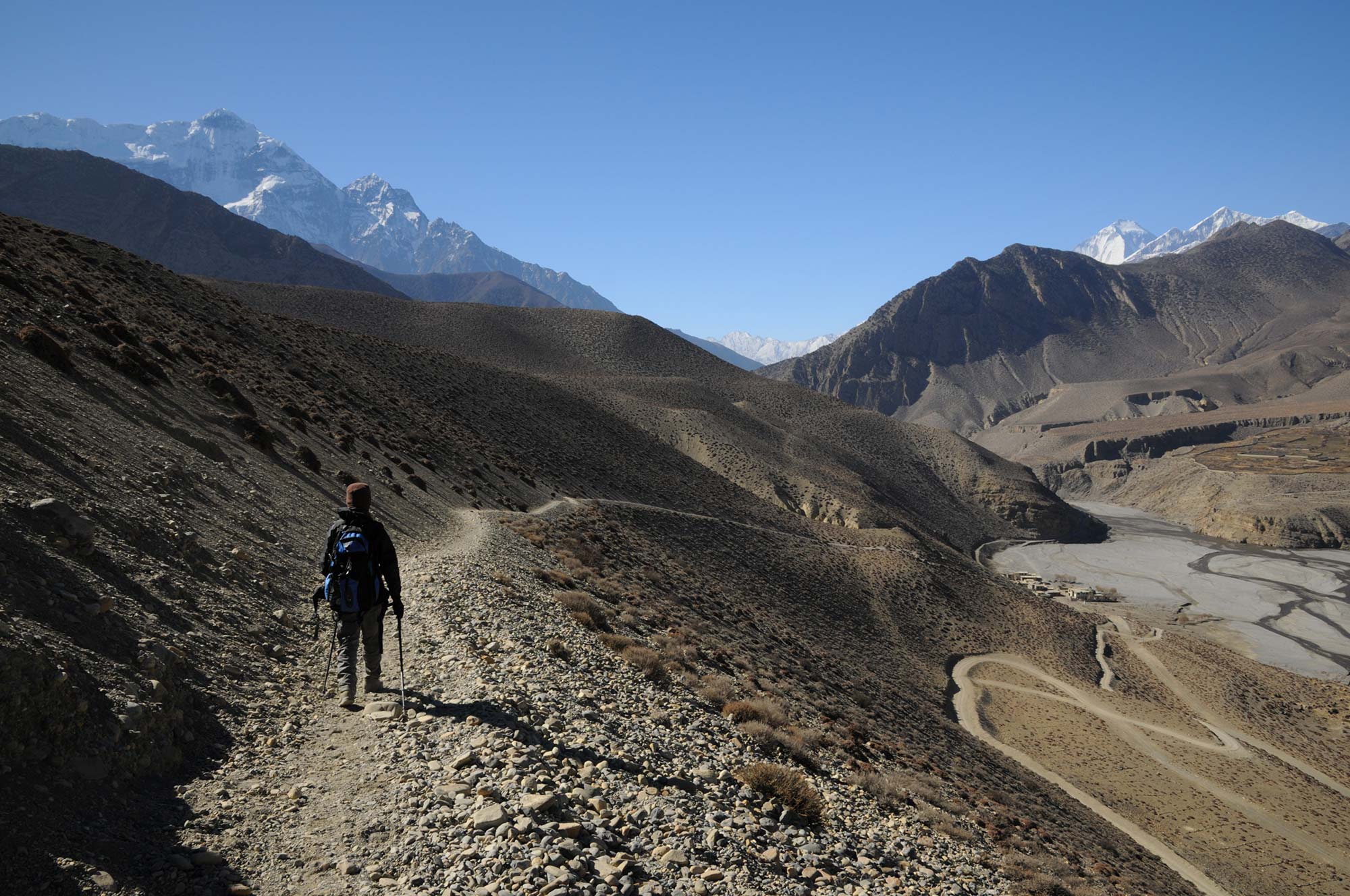 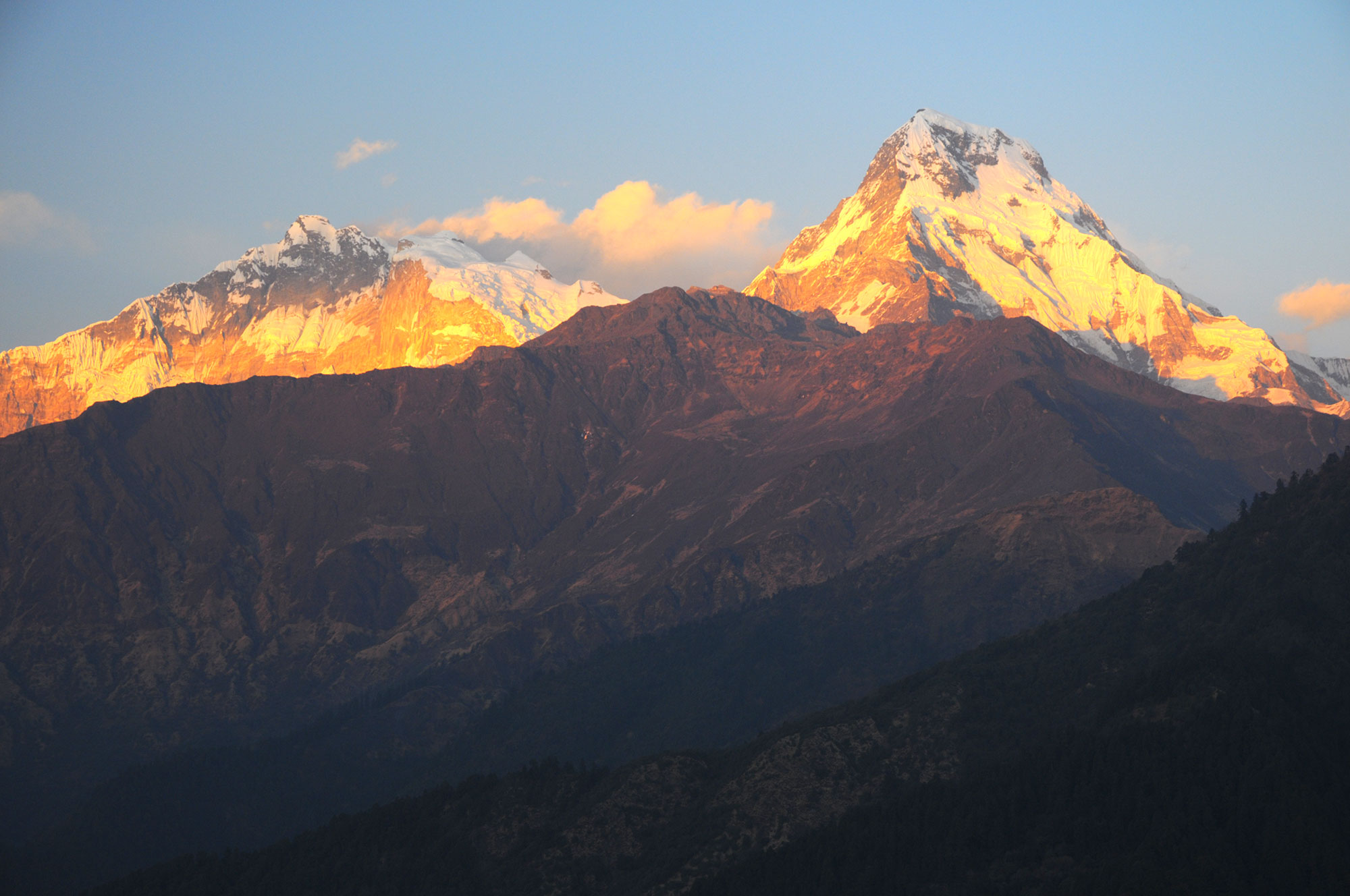 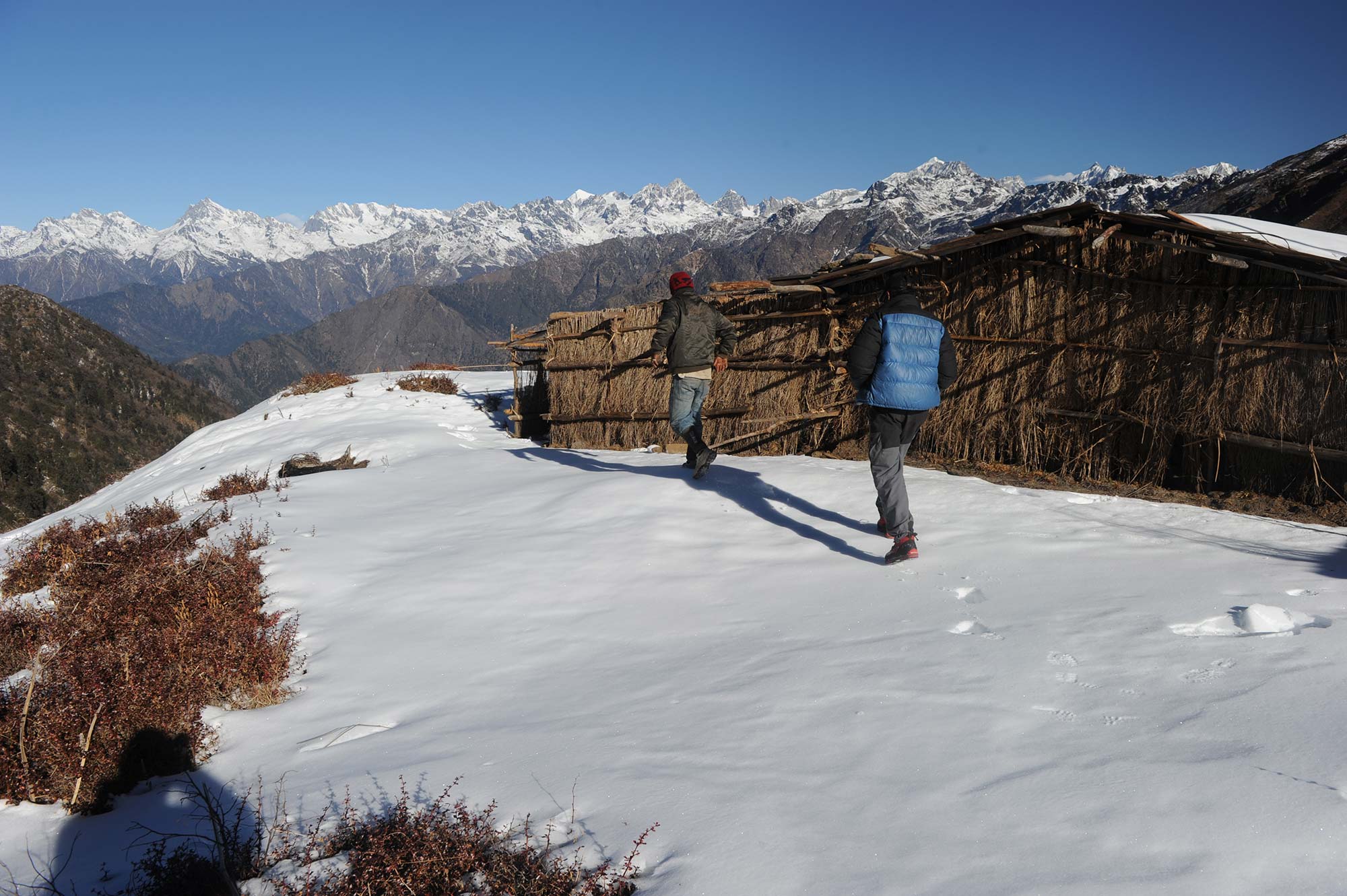 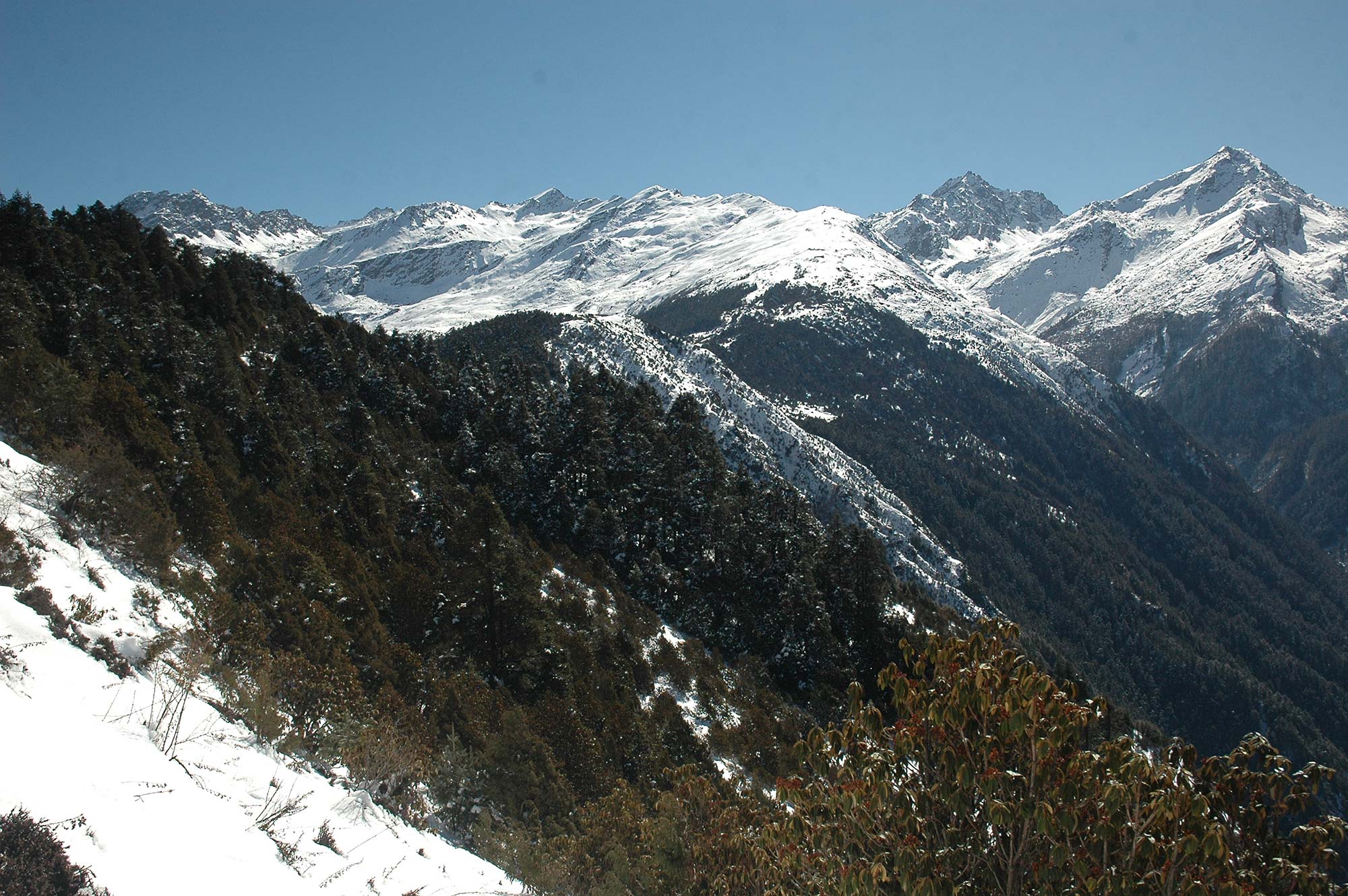 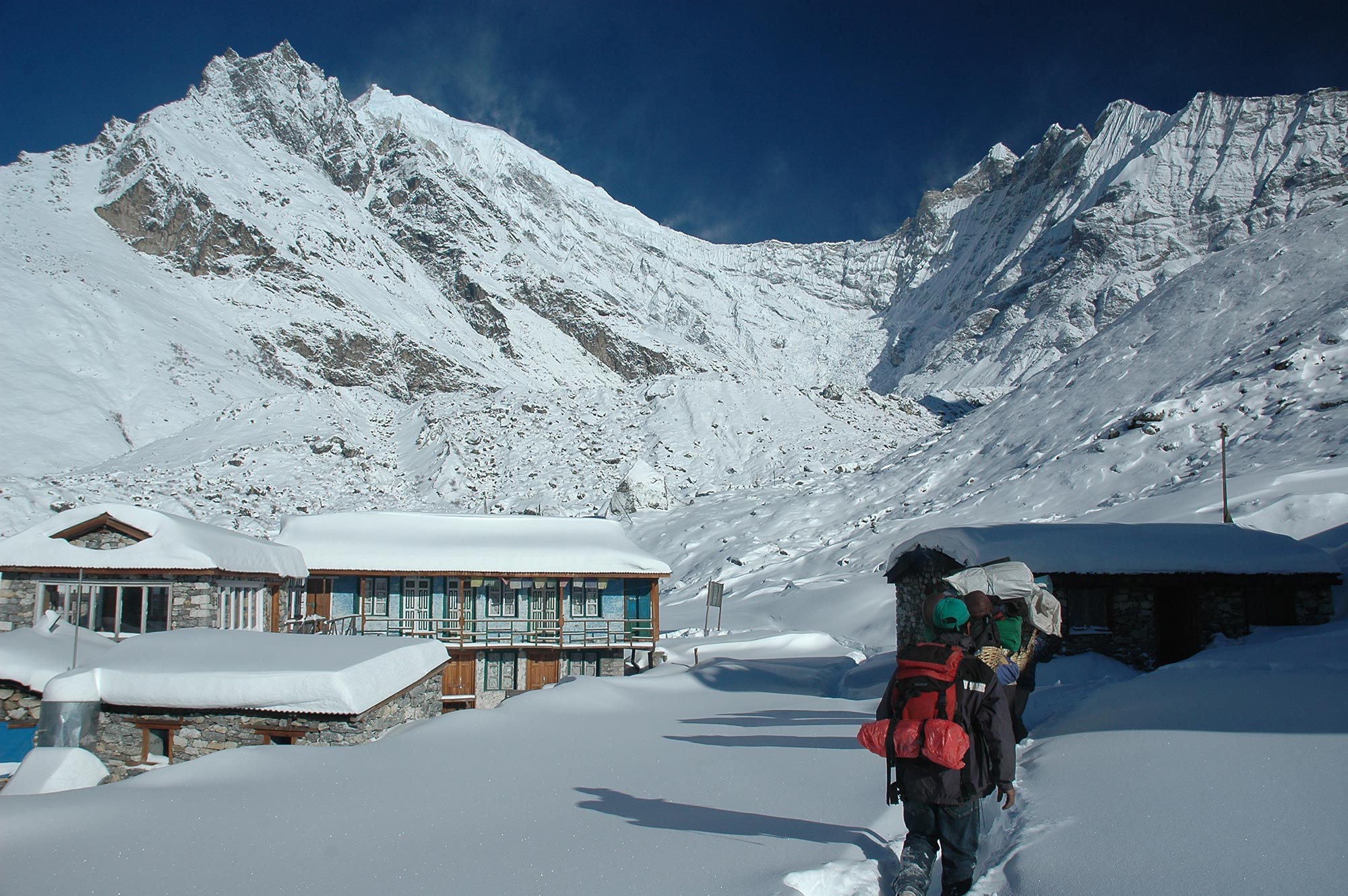 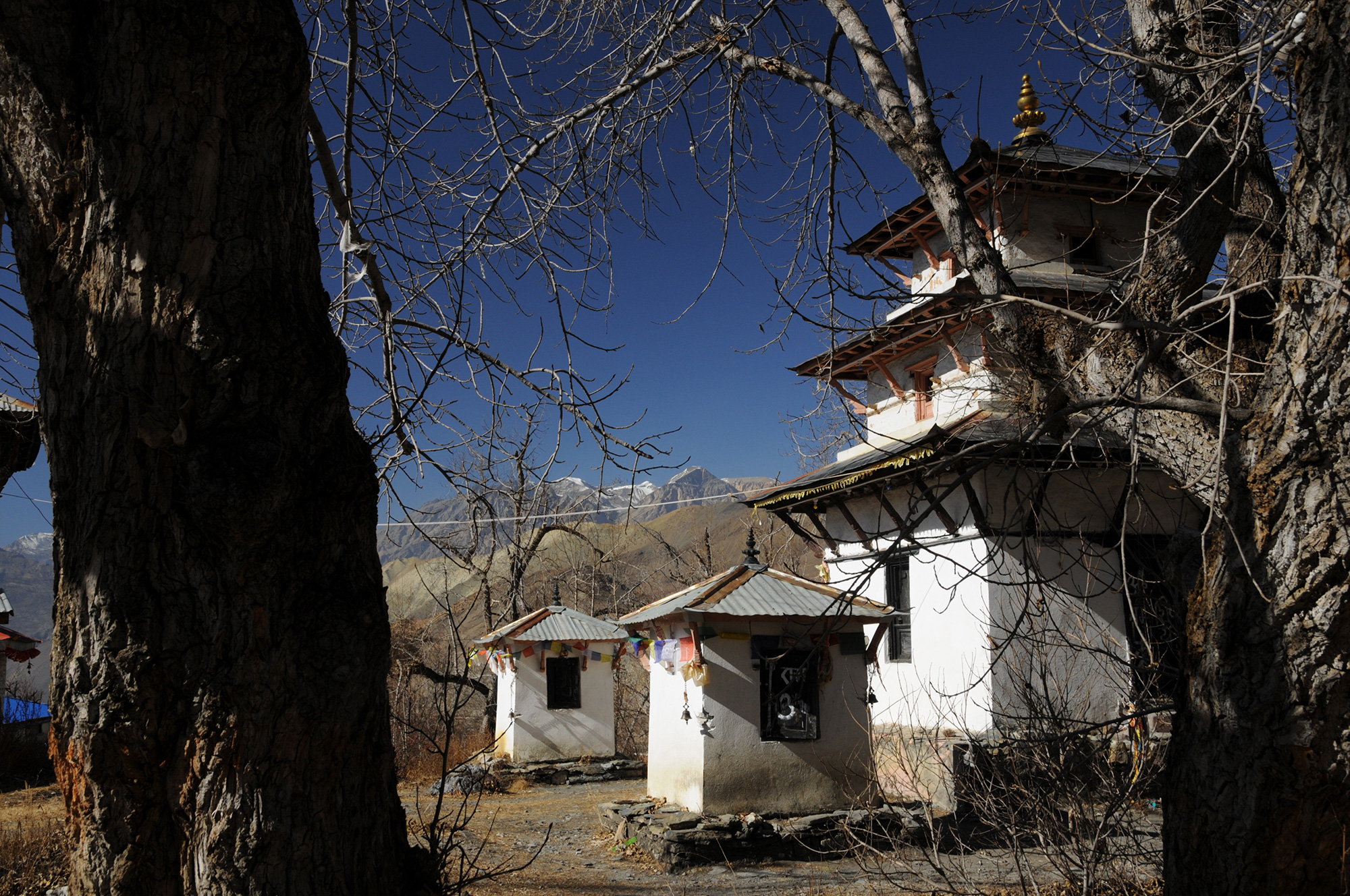 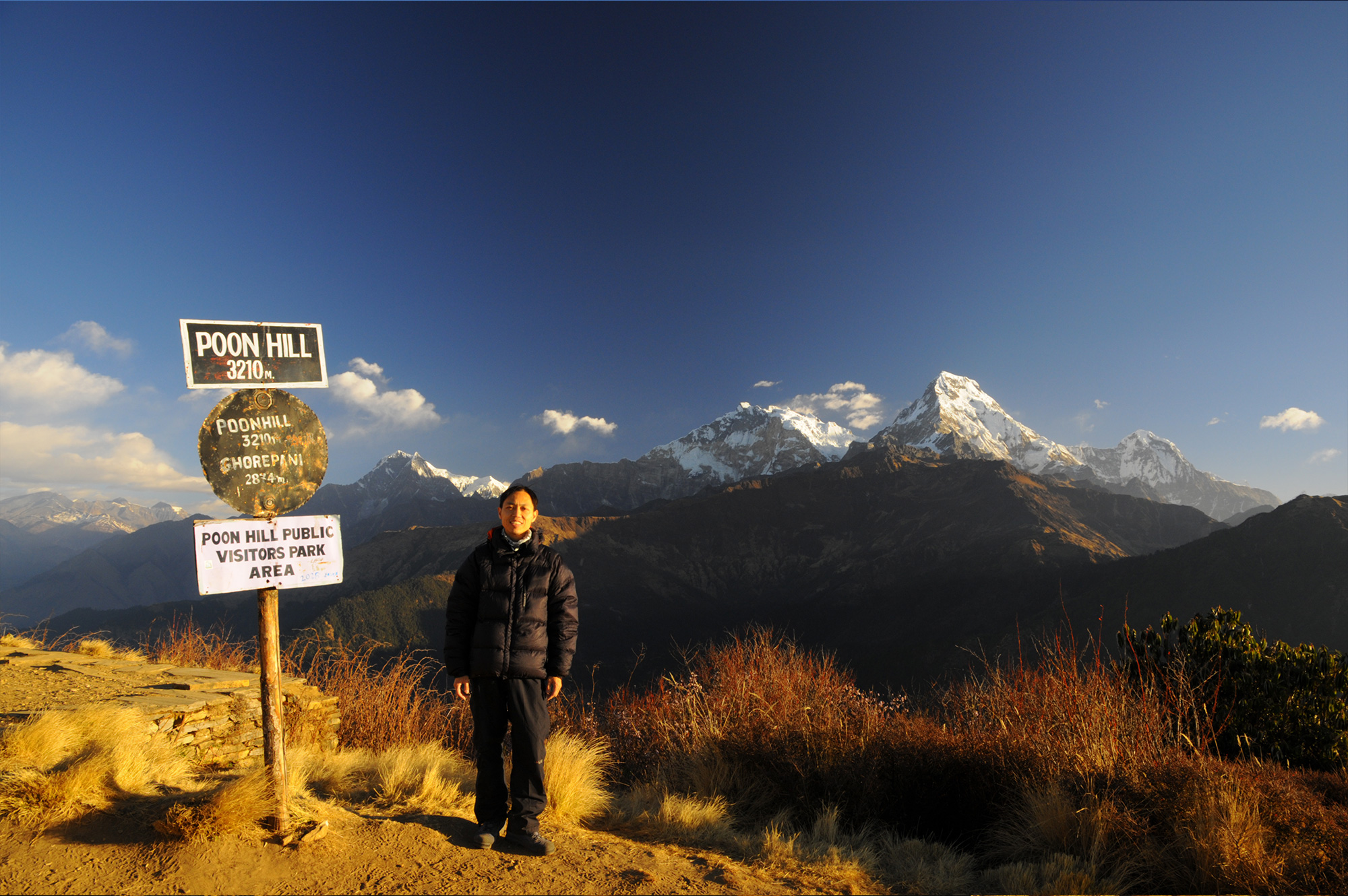 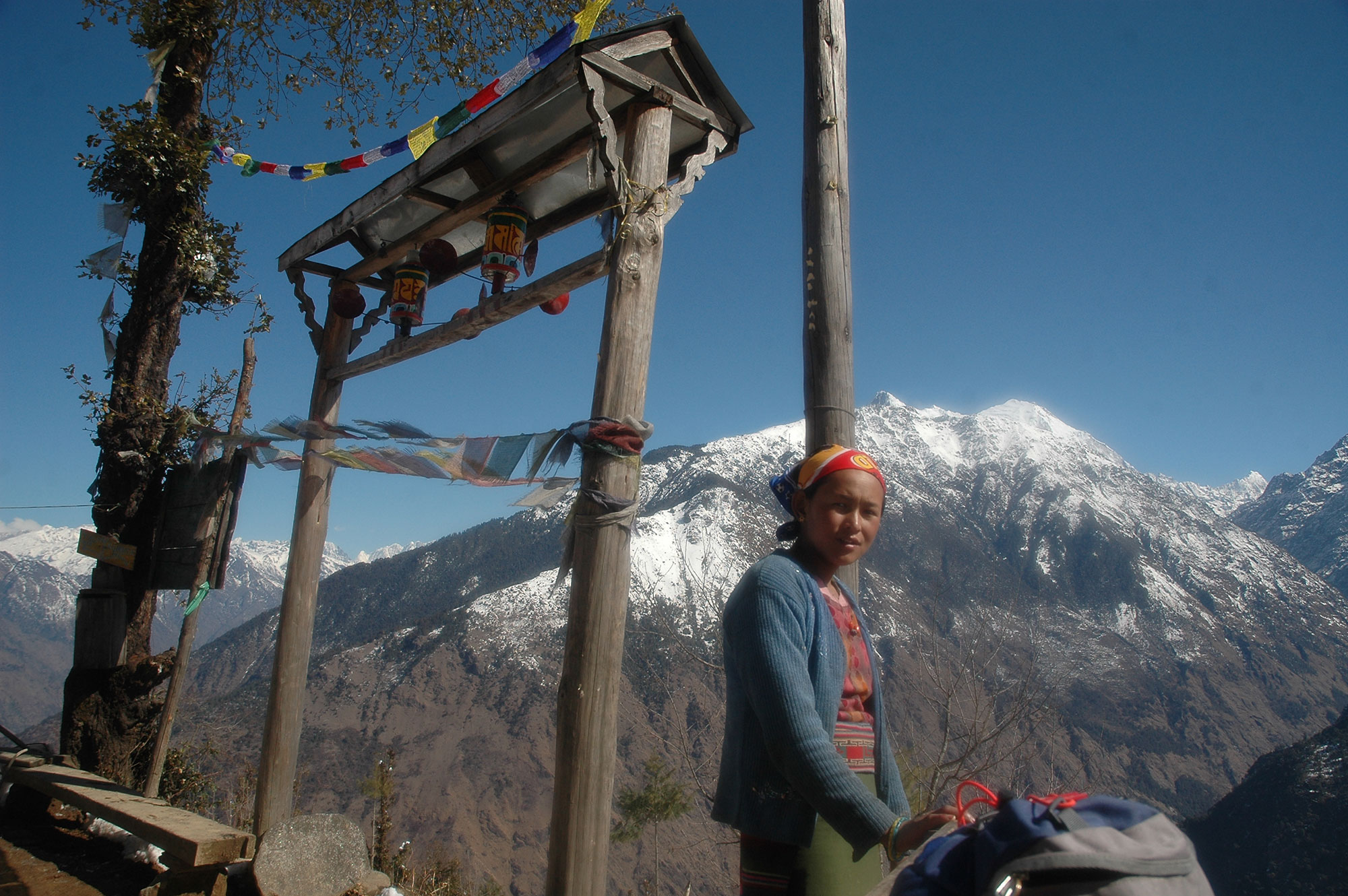 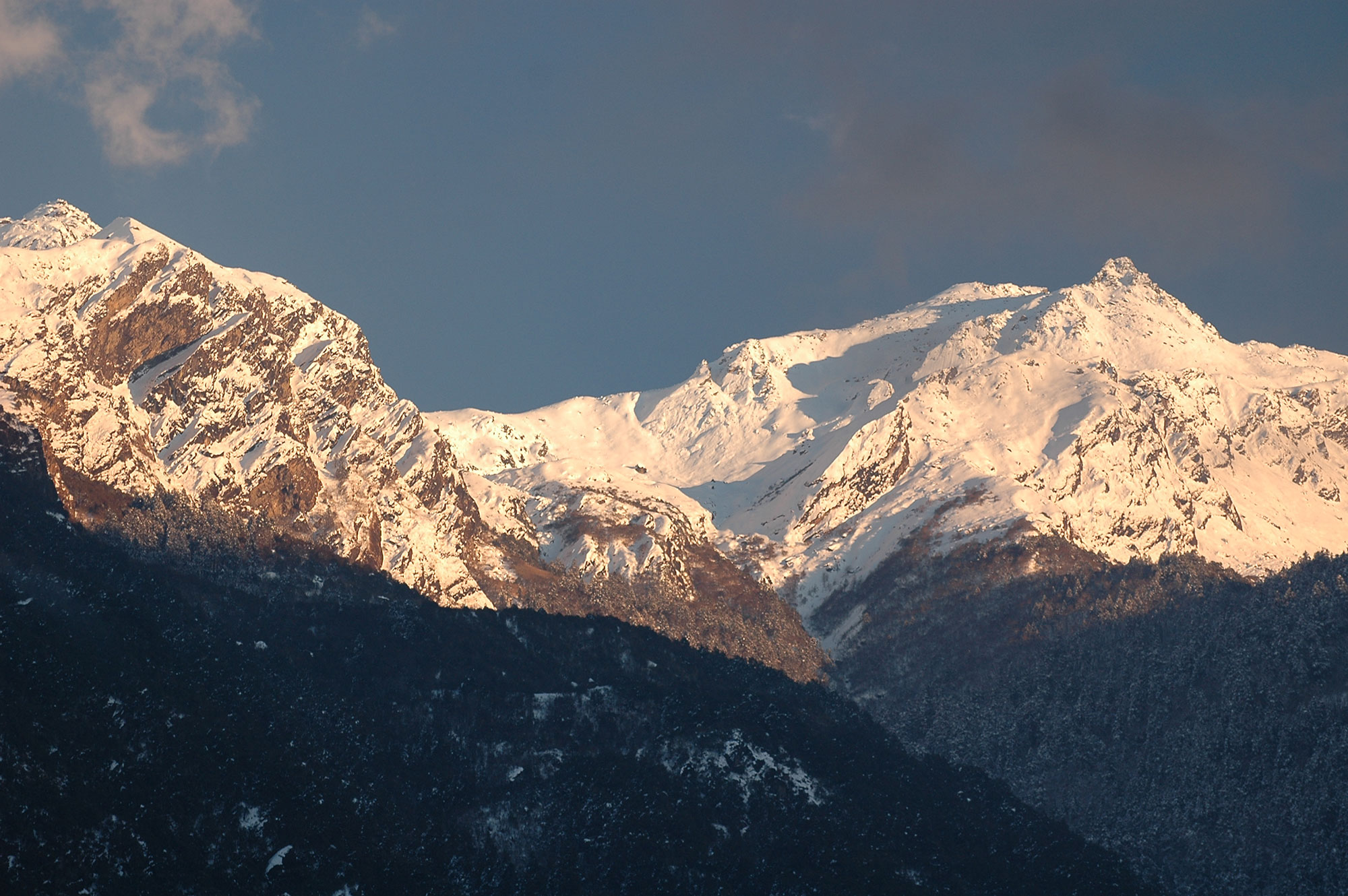 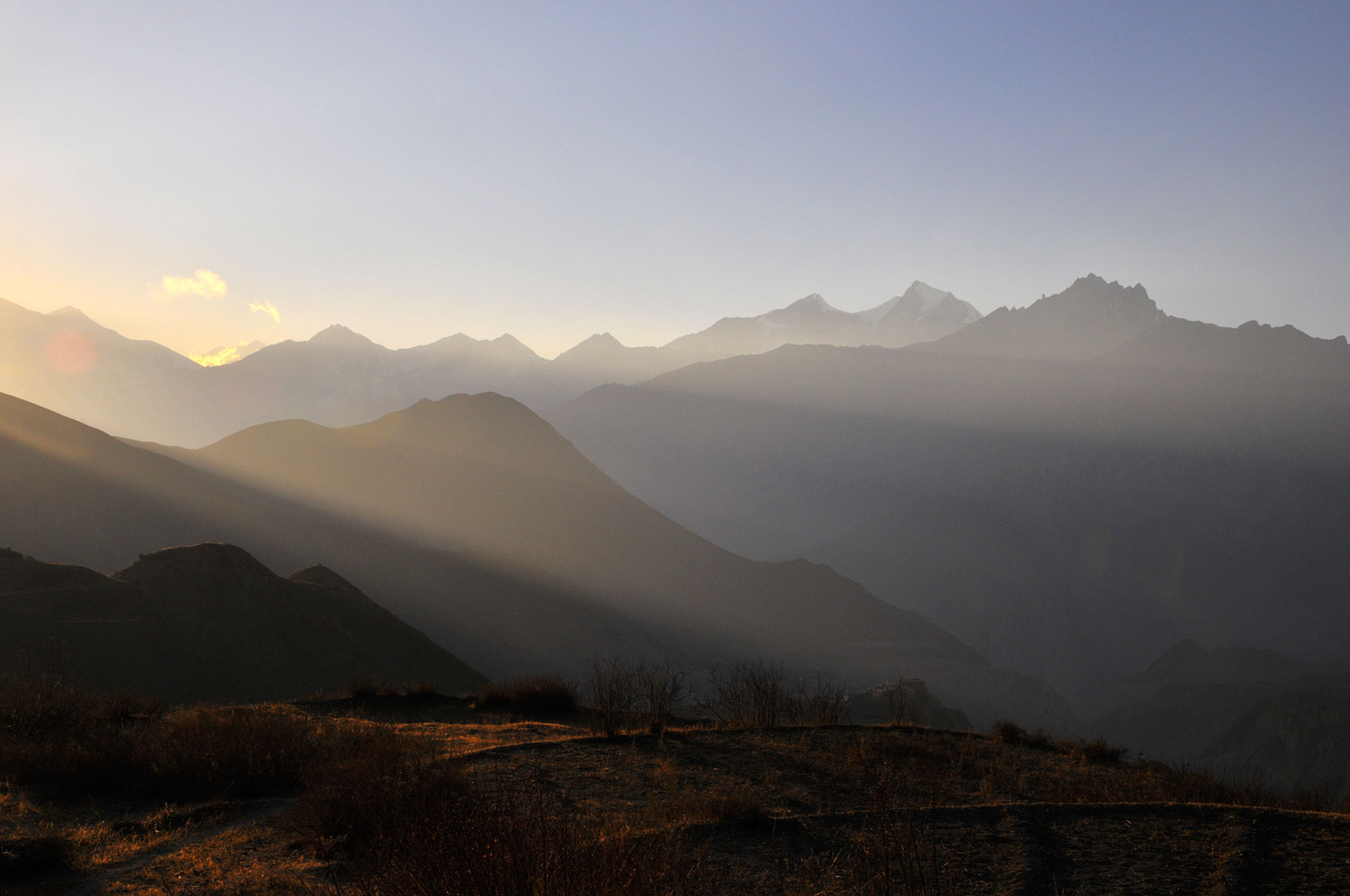 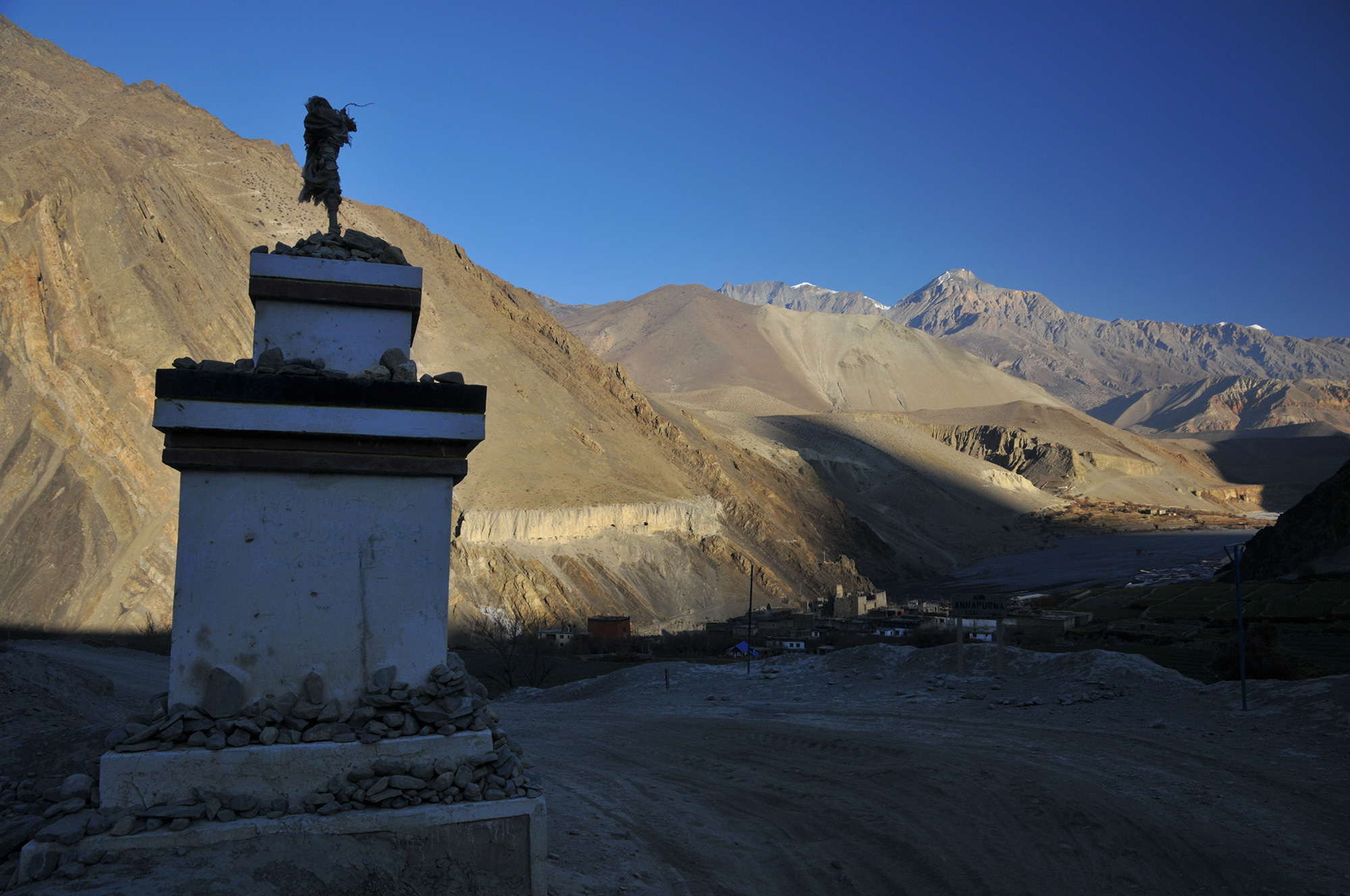 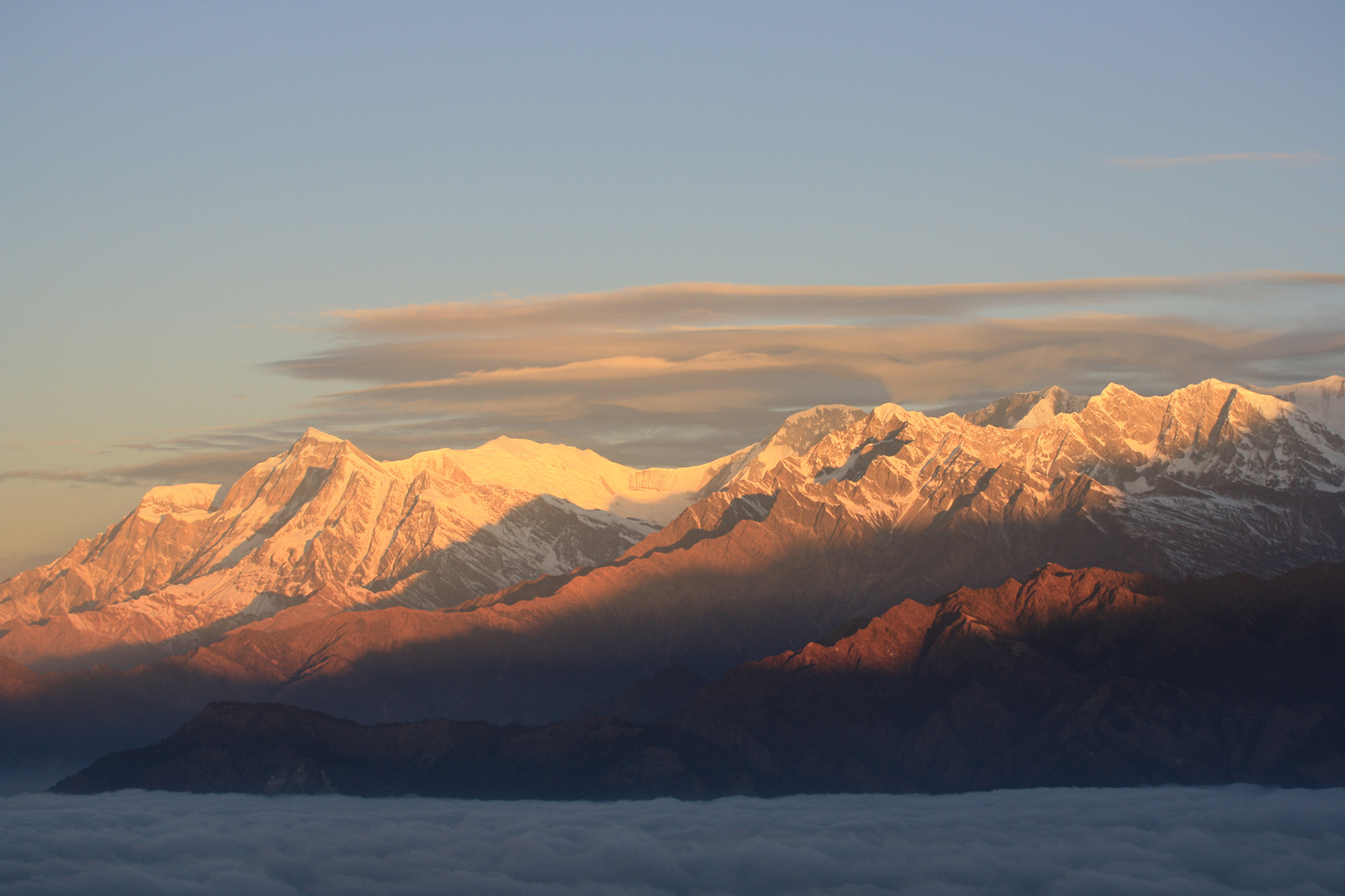 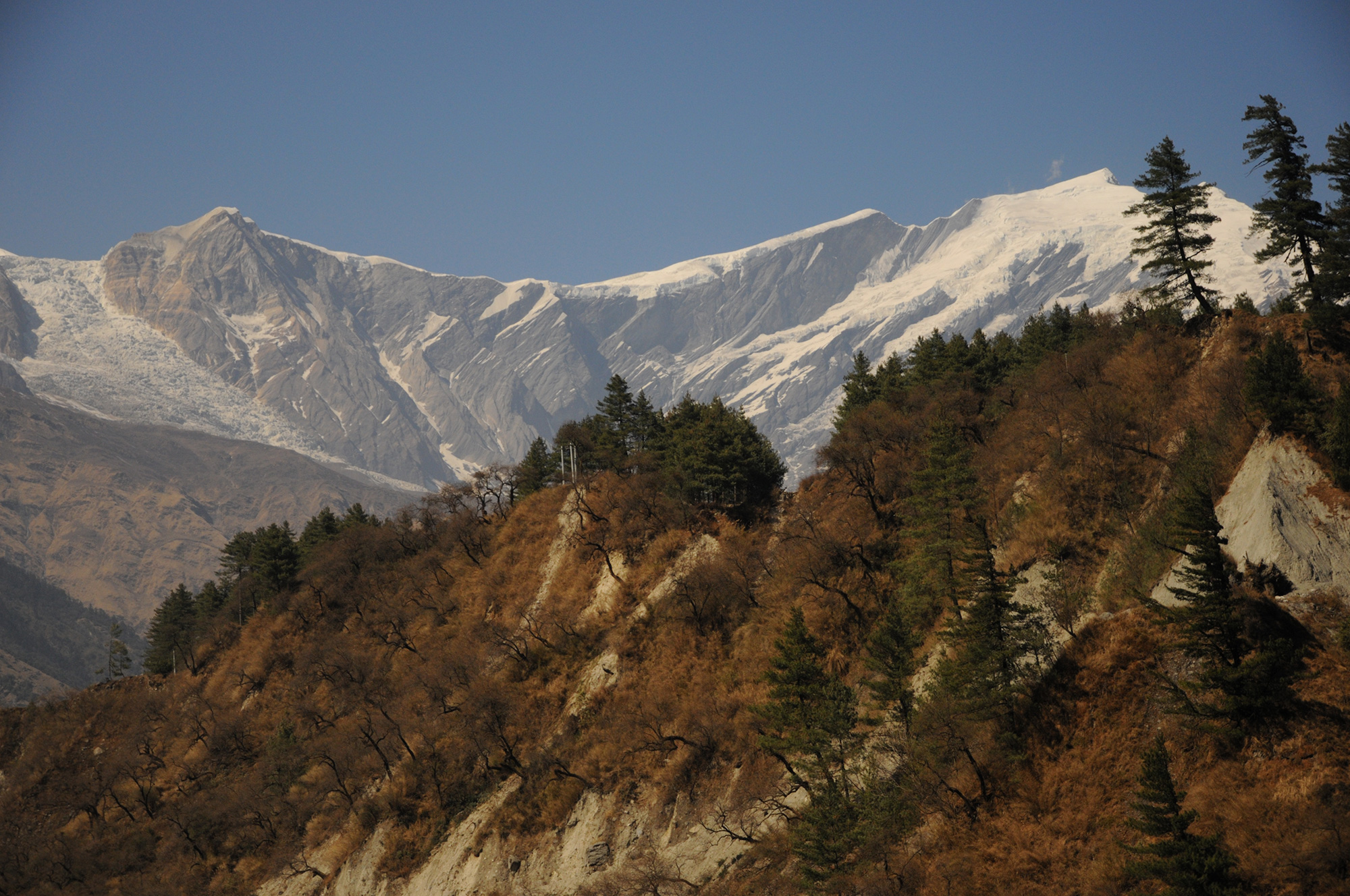