Cultural tours are the most popular way to explore the Tibetan nature, culture and the people. Among them the overland tours is the one that almost visitors uses. As per our past experience in the subject field a 8 day trip to Kathmandu – Lhasa or vice versa is the tour that fulfils your desire to see this remote and inaccessible land of the world. One of the great road journeys in the world – overland from Nepal (Kathmandu) to Lhasa through the several high passes, including Gyatso La 17,300 ft, with impressive views of the Himalayan peaks including Mt. Everest. Driving across the vast and wild expansion of the land you will visit the isolated towns of Shegar, Shigatse and Gyantse before arriving to the capital Lhasa. You will spend two full days exploring the city with visit some biggest Monasteries including Sera and Drepung. Finally you’ll be flying with a breathtaking trans-Himalayan flight from Lhasa to Kathmandu across the high Himalayan passes having the great views of the most spectacular section of the Himalayas. The flight is considered as probably the best mountain flight in the world.

Tibet a place for the traveler to cast away any preconceptions you may have and join in the journey of discovery along the way… at least for a while. We have designed a several tours to suit of interests although we are always open to create new ideas and respect your suggestion. 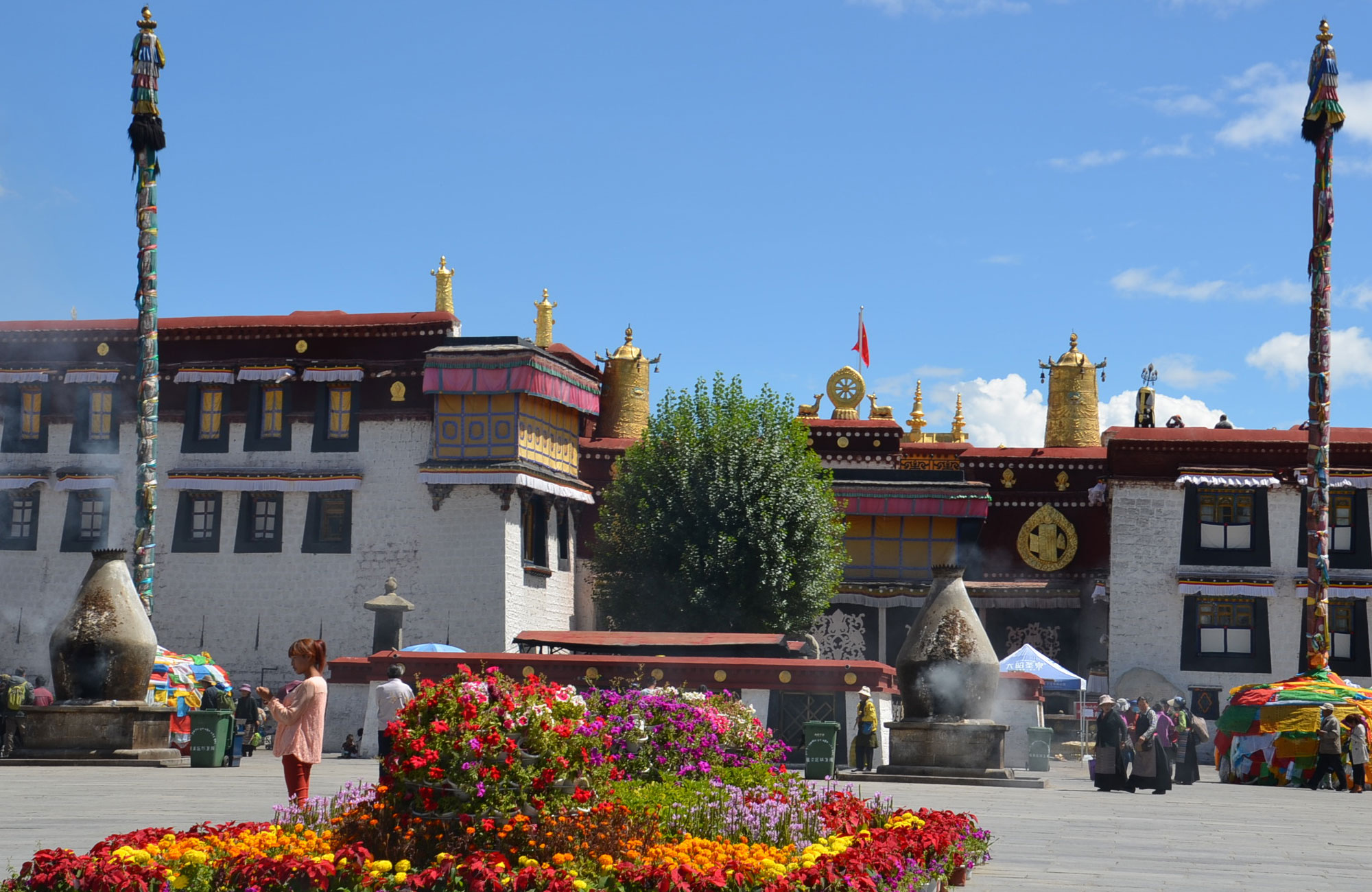 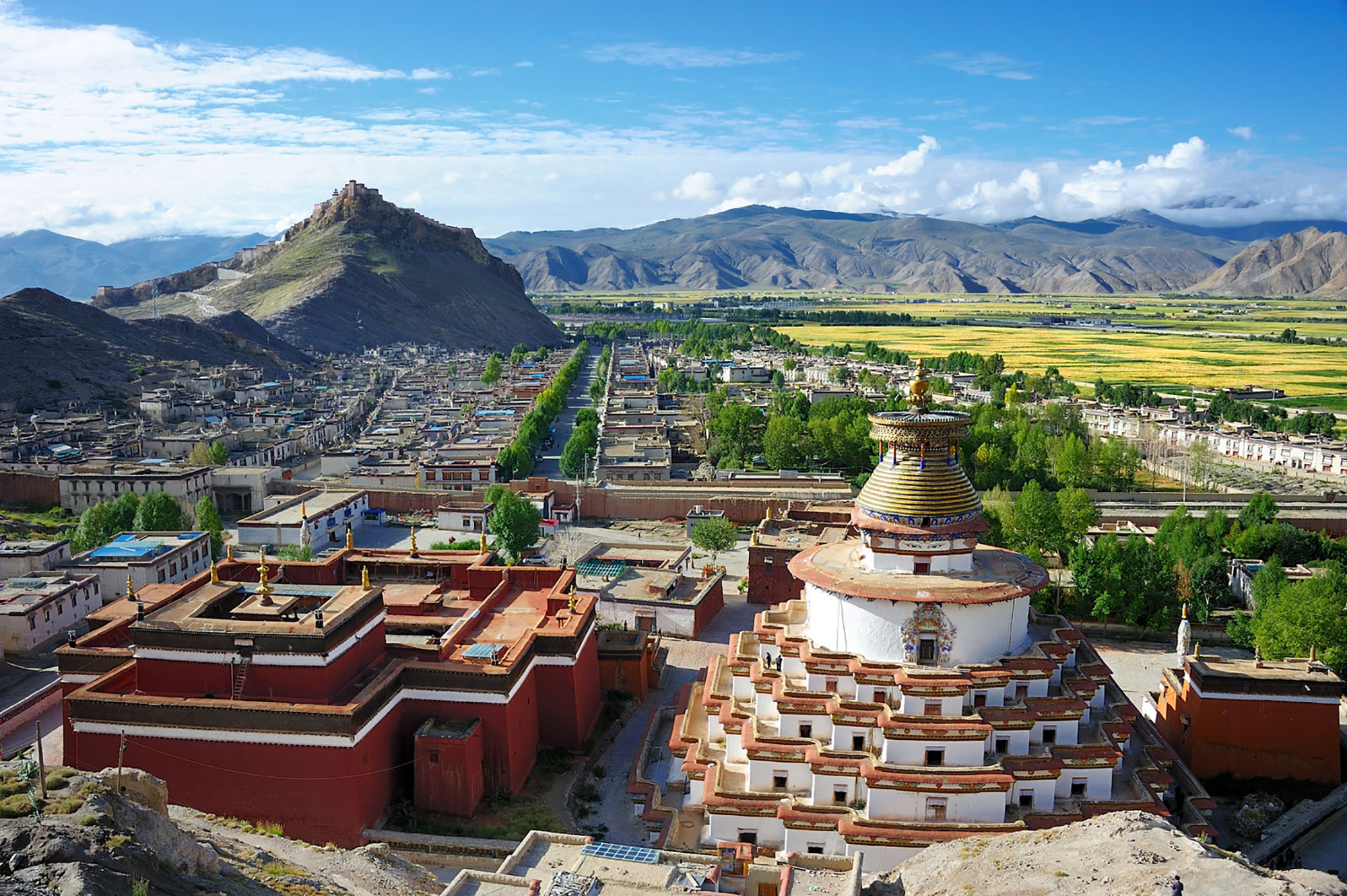 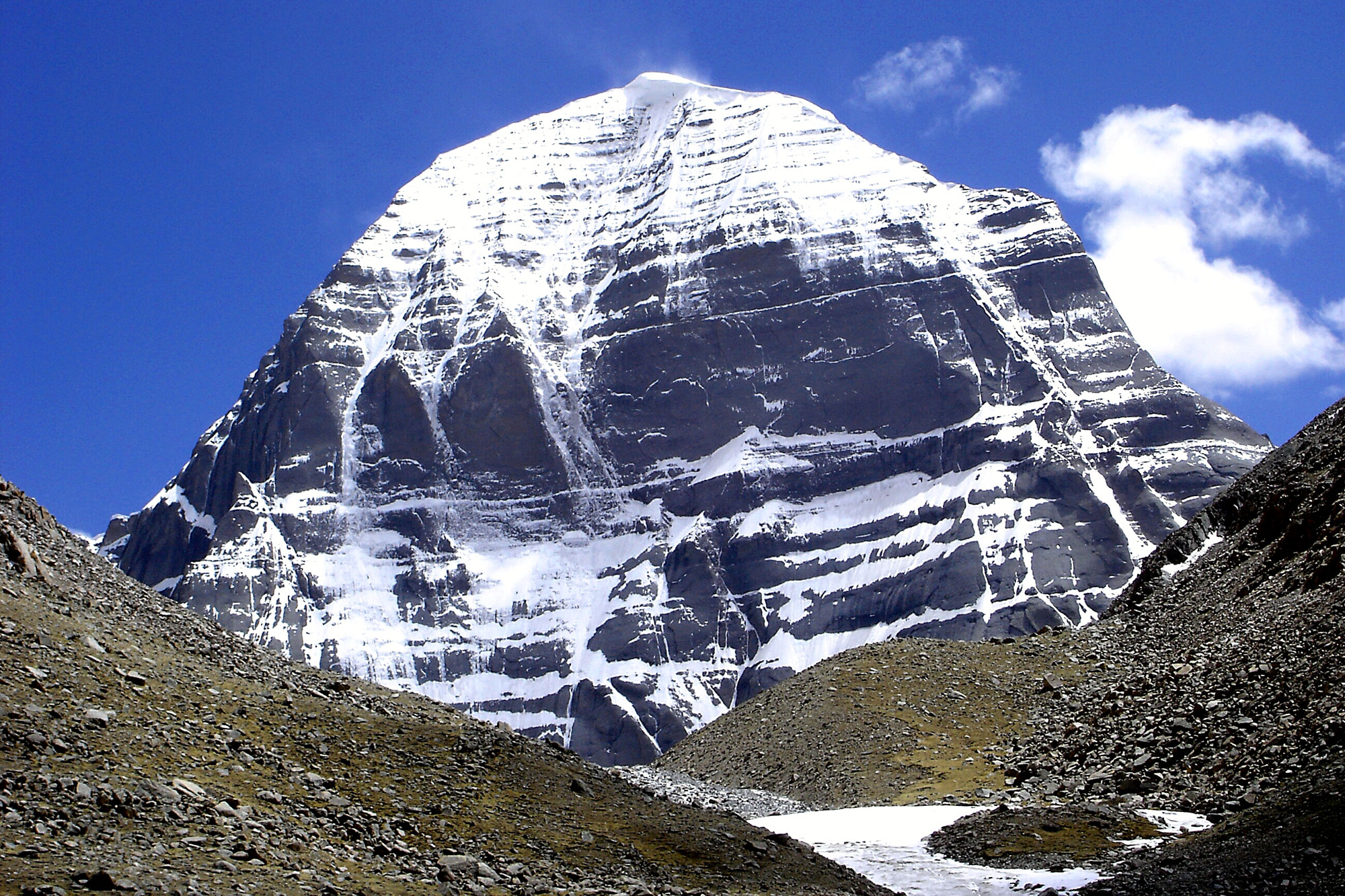