Mustang, a land where the soul of man is still considered to be as real as the feet he walks on: a land said to be “barren as a dead deer” but where beauty and happiness abound in spite of hardship, was a part of the Tibetan Kingdom of Gungthang until 1830’s. The wall city of Lo Monthang, unofficial capital of Mustang still remains a kingdom within a kingdom. The early history to Lo Monthang is embellished in myth and legend rather than the recorded fact. Mustang has maintained its status as a separate principality until 1951. The king of Lo Monthang still retains his title and he has been given the honorary rank of Colonel in the Nepal army. 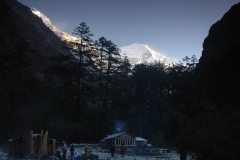 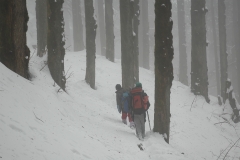 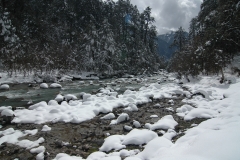 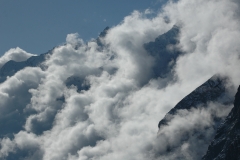 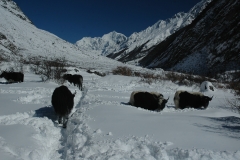 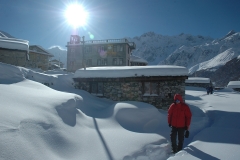 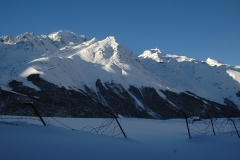 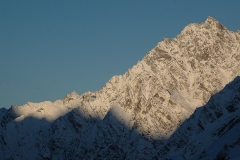 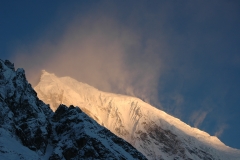 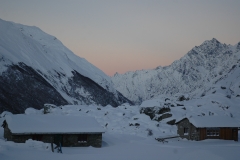