Langtang area is toward the north of Kathmandu Valley. The scenery here is spectacular, and the trek more adventurous as the area is visited by fewer tourists. To the west of Langtang is Ganesh Himal with a range of 6000 to 7000 meters. The Gosainkund and Helambu region lies to its south; these can be combined with Langtang to make treks from 7 days to 21 days. The area was designated Nepal’s first Himalayan National Park in 1971; it is inhabited by Tamang and Sherpa people whose religious practices, language and dress are much more similar to those of Tibet than to the traditions of their cousins in the middle hills. The forests in the region have temperate and sub-alpine vegetation. Wildlife includes migratory birds, deer, monkey, Tahr and Pika. The best time for trekking the Langtang area is spring and autumn. Most of the trekking routes in Helambu and Langtang are well served with teahouses making independent trekking quite possible. But there are no such facilities in the Ganesh Himal area or Ganja La area. A journey to the Langtang valley offers an opportunity to explore the Tamang villages, climb small peaks and to visit glaciers at a more comfortable altitude than other trekking regions

Access to Helambu is particularly easy and quick. Sundarijal, which is one of the most convenient starting points, is an hour’s drive from Kathmandu. Other possible road heads are at Budhanilkantha, Kakani and four hour drive away at melamchi Pul. For Langtang and Ganesh Himal the Choice is limited drive to Dhunche in Rasuwa district. The road then continues to Syabrubesi from where Ganesh Himal and Langtang treks can start. 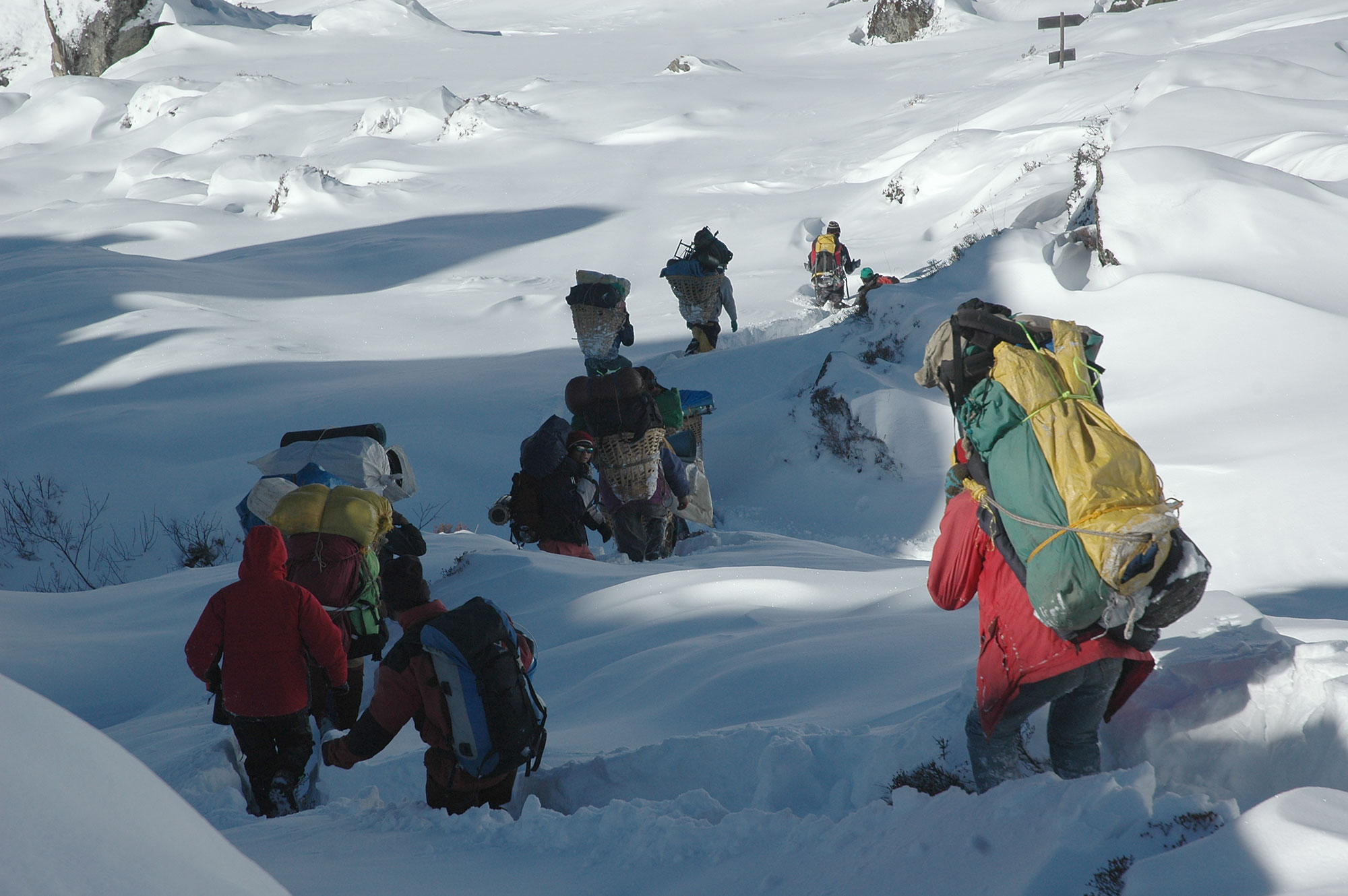 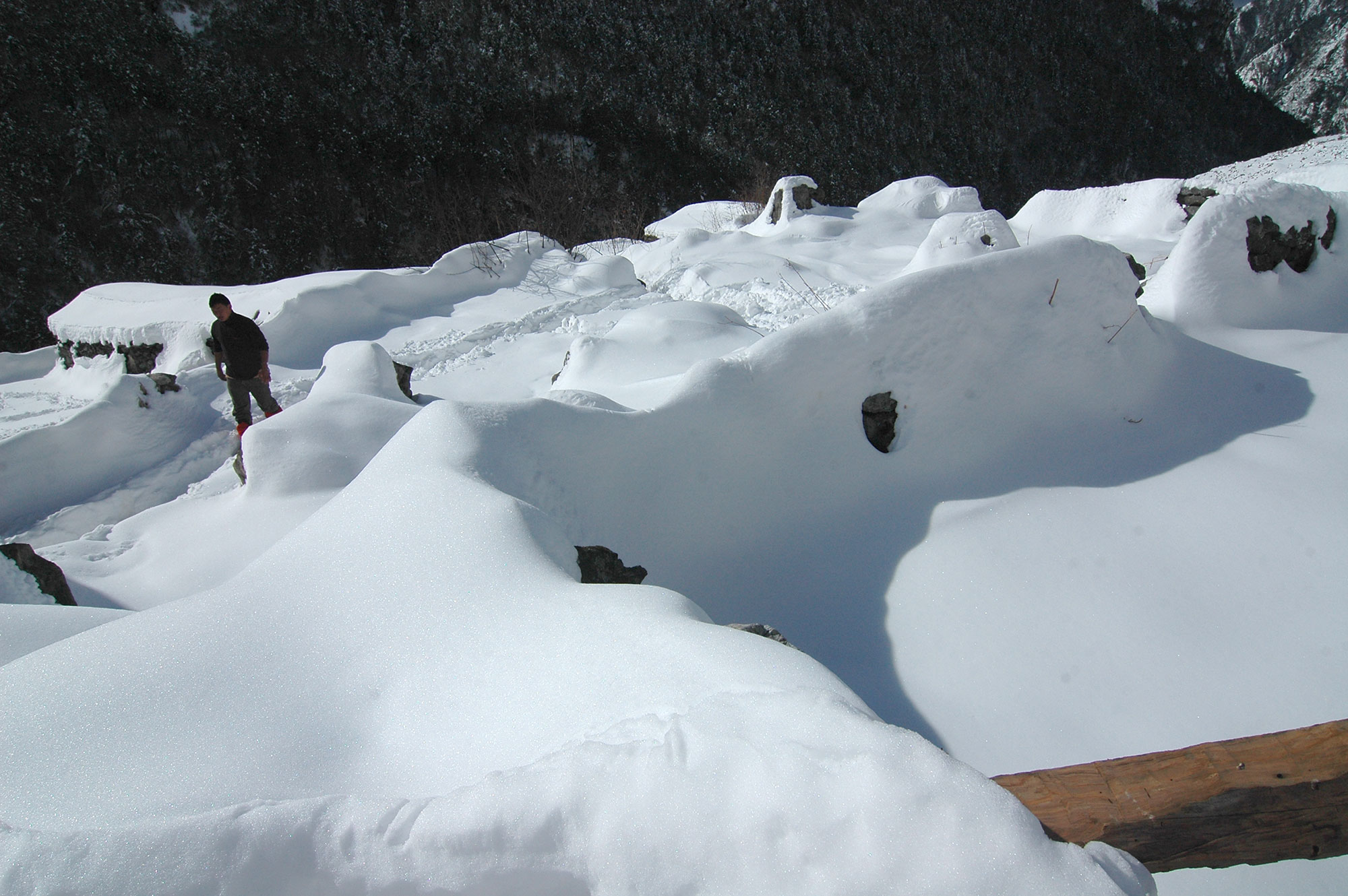 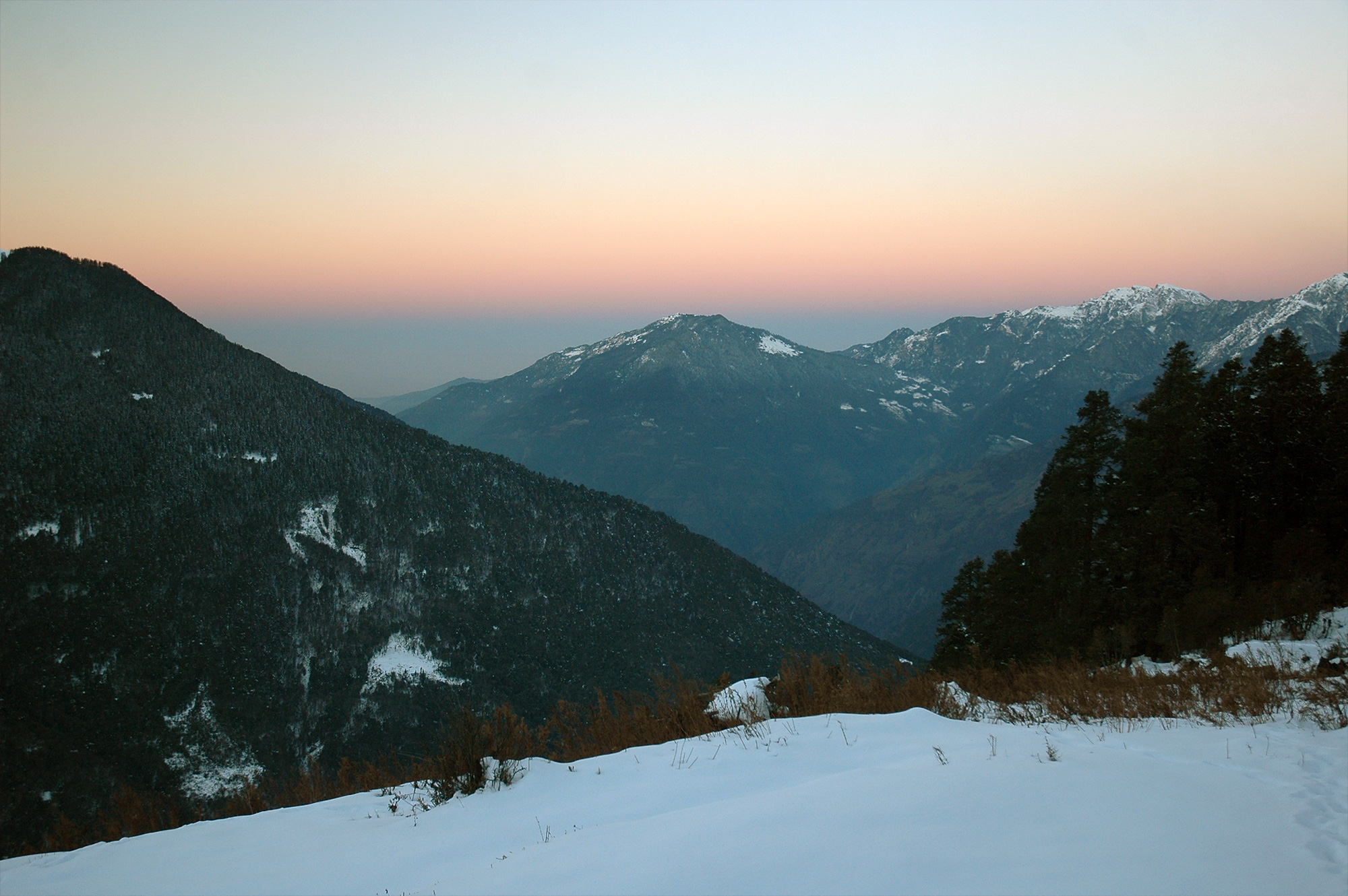 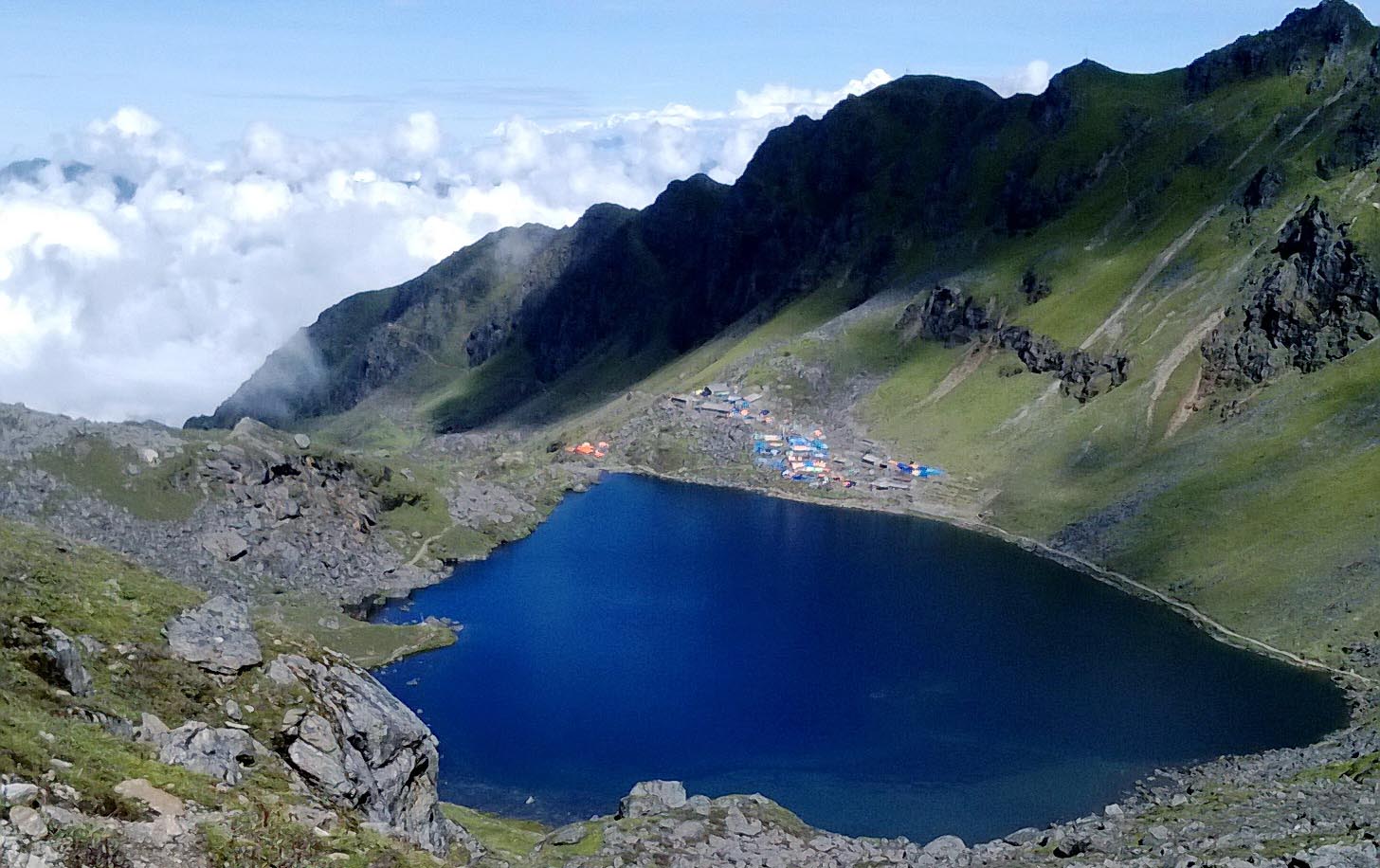